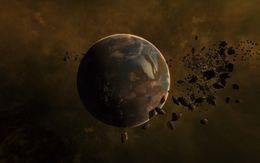 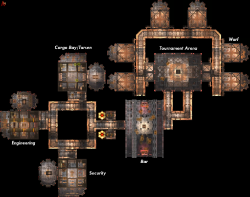 Due to the famous tournament, many historically important Klingons have visited the system and it is likely that General Chang and Dahar Master Kor fought in the tournament at some time, though not against each other.

At some point of time, the House of Mo'Kai stole their opponent's bat'leth by simply beaming it away. This incident caused transporter inhibitors to be set up.

When Chancellor J'mpok was young, he was a masterful and fluid participant in the tournament.

Worf won Champion Standing in 2370 while he still served in Starfleet. While experiencing a parallel timeline, he only achieved the ninth place.

In 2409, some Bar Patrons considered the fighter from the House of Duras to be a contender for Championship. However, he did not appear in any of the three rounds. 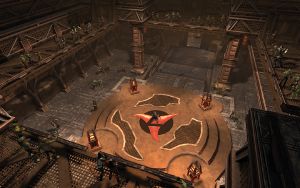